Benefits Of Running In The Morning-Are There Any?

Keeping fit by running has gained popularity over the years as one of the most effective way to exercise. People have different reasons as to why the run; some do it to prevent related metabolic diseases like hypertension and diabetes. Others do run to lose weight and keep away from obesity. Some run to just enhance self-confidence looks and many other reasons. But all agree to it that, it indeed improves an individuals well being as well as restore vitality. 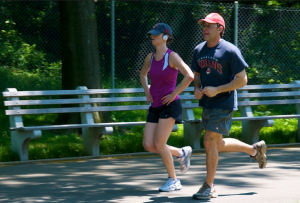 So what time of the day is the best for running, morning? 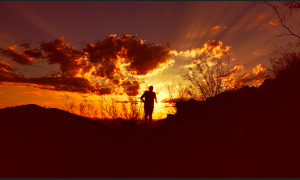 Let us explore why running in the morning is considered the best time. Most fitness coaches claim that it all depends on individual preference as to what time of the day is best for running; neither has research also shown any evidence of some specific benefits accrued to exercising at particular times of the day. However, a large number of people prefer to hit the track during early hours. Are there any benefits reaped by running in the morning? 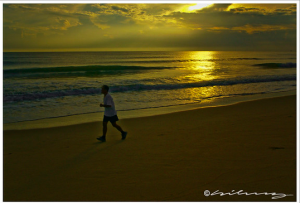 Atypical working or school day is strenuous and very unpredictable. Whether one undertakes physical duties in the field or has a daily office workday, the activities drain the body’s energy leaving behind a physically and mentally exhausted body at the end of the day. Again, nobody likes to embark on anything straining when they are tired; what this means is that the chances of exercising while fatigued at the end of working day are slim.

Secondly, other unexpected commitments that crop up later in the day, for example, an impromptu meeting at work or a last minute decision to have dinner with a friend in the evening will keep you held up. All these events will definitely interrupt your training schedule. But once you pick on a morning running routine, it becomes easier to sustain the sessions and free up most of the days time for overtime work and evening social activities.

It is safer and convenient running in the morning 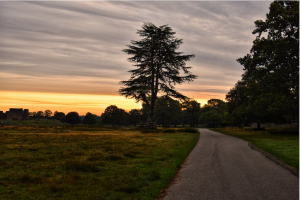 At dawn, the level of human activities are less; fewer cars and machinery are operational at this time of the day, hence less pollution from exhaust gases and noise. Running at such times also makes it safe in several ways; for those running by the road sides are unlikely to be hit by vehicles. 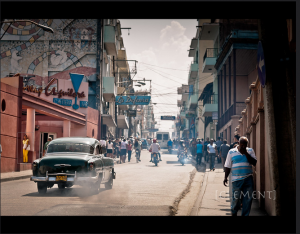 Besides, running at times of less polluted air reduces the amount of carbon monoxide and other exhaust fumes. Such pollutants are known to irreversibly combine with hemoglobin, and thus reduce the concentration of oxygen-carrying molecules in your blood. Furthermore, morning temperatures are low, that, coupled with proper oxygen levels in the blood increases exercise endurance which leads to the desired physical and health outcomes.

Running in the morning favors your body biorhythm 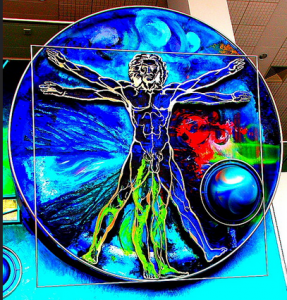 Naturally, bodies have a rhythm clock that helps initiate certain changes at different times of the day, known as the circadian cycle. What happens is; during early hours of the morning even before you wake up, some physiological processes are kicked up among them; increased heart rate and metabolism, which prepares you for the wake up time. Research has also shown that for men, levels of testosterone gets elevated in early hours of the day and drops as the day progresses. Therefore, running in the morning means you are exercising when your body is at its best physiological state.

Can you reduce more weight when you run in the morning 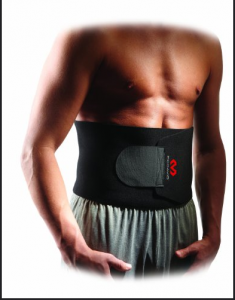 The international Journal of Obesity in its 2019 publication, indicated that effective weight regulation is related to the exercising time. People who exercised in the morning had better weight reduction as compared to those who did practice at later hours of the day. How is that possible? Come to think of it this way; 10 hours after you had your last meal, you are ideally fasting. You do not have any glucose circulating in your blood at all,  while sleeping(inactive state), your system has converted all the free blood-sugar into glycogen and stored it in the muscle cells. So, when you hit the track in the morning, you basically burn all the glycogen reserves. As you continue running on an empty stomach, the energy hungry body goes for the fatty acid reserves which are the body’s energy savings account. That is how you shade-off those extra pounds by running in the morning.

Generate those key hormones by running in the morning 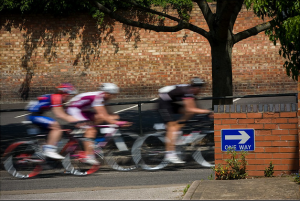 What drives you? Living things are regulated mainly by chemical compounds. Your body relies on hormones, endorphins, and other neurochemicals to trigger several phenomena. Think of moods, alertness, flight-state in the face of adversity, excitement and even sadness. Running in the morning has been shown to elevate adrenaline and endorphin levels; these two hormones improve alertness and energize the body to capably face daily challenges. 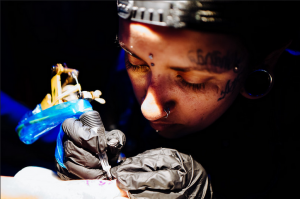 When you awake up from a good night sleep, the mind is clear and fresh and everything else around usually quieter and tranquil. Exercising improves blood flow to all parts of the body, brains included. Therefore, jogging in the morning is the most conducive time to reflect and reorganize your thoughts and build positive mental energy since you are not overwhelmed by the bustles of life at the moment.

Run in the morning to improve your sleep quality 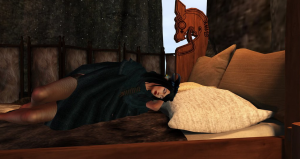 Now that you know benefits of running in the morning. What are you waiting for? plan to run in the morning and reap the benefits.